"Design to cost is a management strategy and supporting methodologies to achieve an affordable product by treating target cost as an independent design parameter that needs to be achieved during the development of a product." [1]

Applications of this methodology include the dollar-a-gallon gasoline project.

Started soon and pushed hard, this project could end the use of fossil fuels short of 440 ppm and bring the level down as much as is wanted. It would lower the cost of energy at the same time. 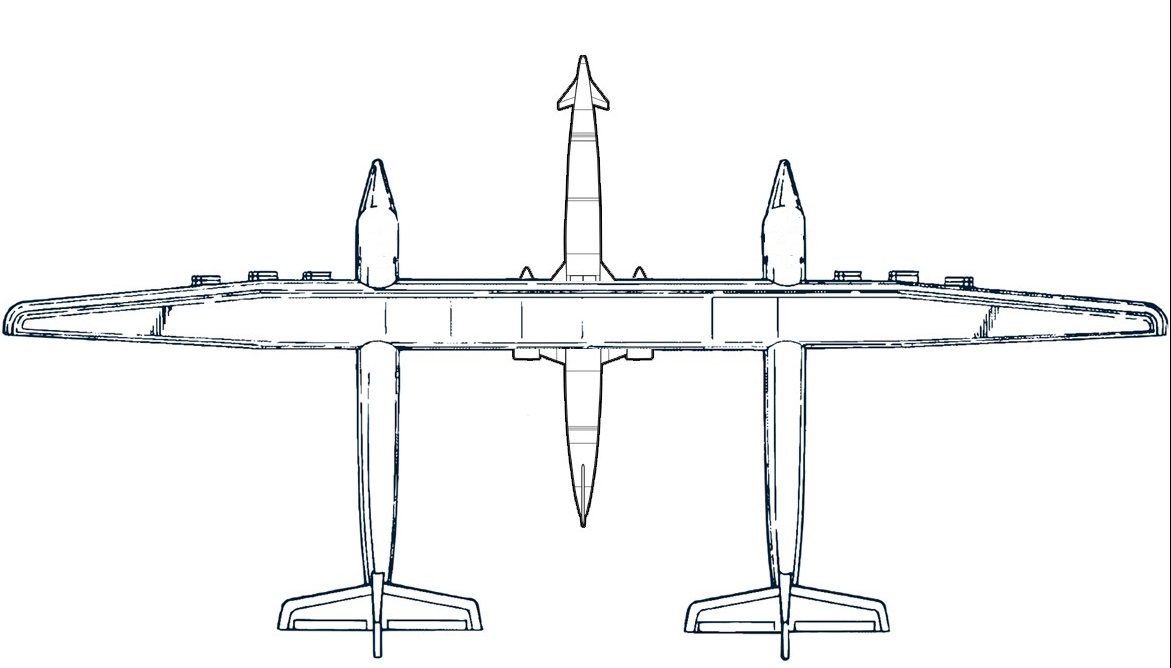 Some of you know that two years ago I asked people at NOAA to look into the potential ozone damage from up to a million Skylon flights per year. There is no point in solving the carbon and energy problem with power satellites if the cost is a billion cases of skin cancer.

They put a lot of effort into modeling the problem, hundreds of hours of supercomputer time on the models, writing a paper and getting it through peer review. I really appreciate what they did.

The paper is now available online at

Click on the PDF symbol next to the journal title.

Short answer: the damage to the ozone is not a showstopper.

This video, Beamed Energy Bootstrapping, won the animation contest at the ISDC May 2016

The videos are about power satellites as a solution for CO2

A little out of date.

For more detail on the graphs, the slides for a two hours talk to the engineers at Reaction Engines are here:

Boeing and Airbus production since I cited them. 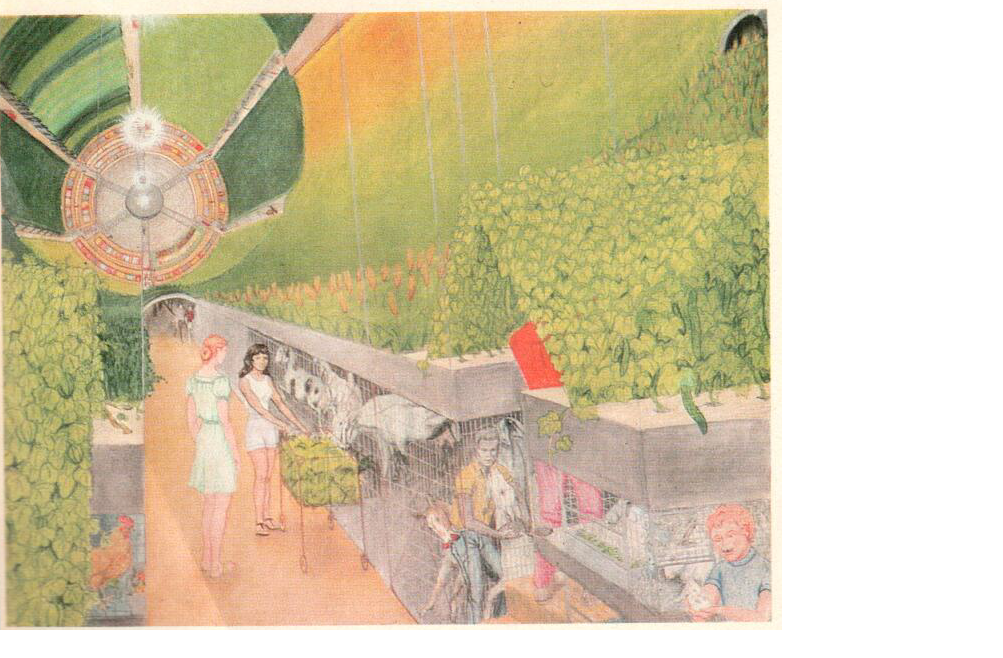 Sex, Drugs, and Cults. An evolutionary psychology perspective on why and how cult memes get a drug-like hold on people, and what might be done to mitigate the effects
https://archive.ph/20120709131213/http://human-nature.com/nibbs/02/cults.html

Evolutionary Psychology, Memes and the Origin of War:
https://www.academia.edu/777381/Evolutionary_psychology_memes_and_the_origin_of_war

Alagebrium - Wikipedia, the free encyclopedia https://en.wikipedia.org/wiki/Alagebrium Wikipedia Alagebrium was a drug candidate developed by Alteon Corporation. It was the first drug .... "The effect of alagebrium chloride (ALT-711), a novel glucose cross-link breaker, in the treatment of elderly patients with diastolic heart failure". Journal

The above articles are somewhat out of date but interesting for the objections raised. Current slide set here: 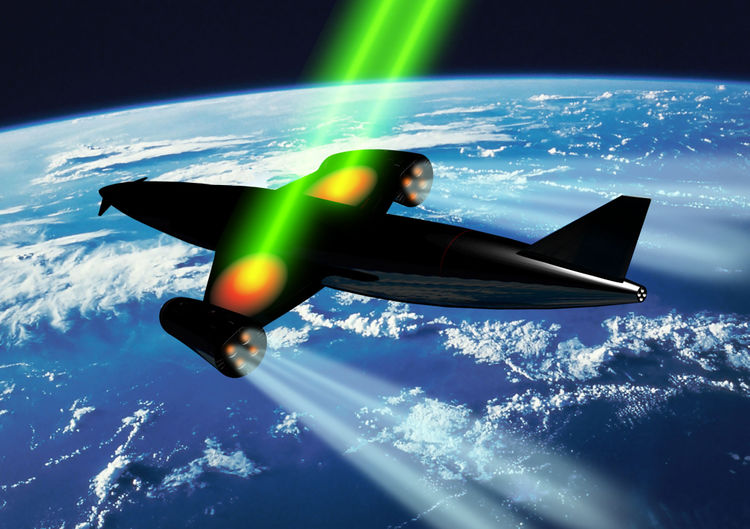 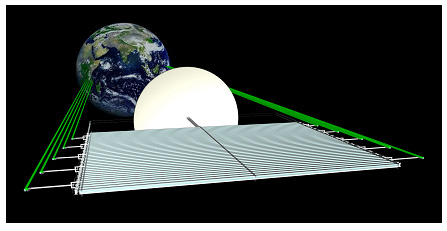 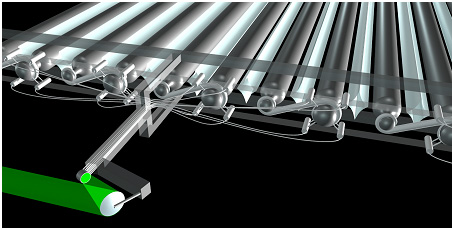 Most recent article on the power satellites project

From Spring 2014 issue of Ad Astra magazine, page 41. http://www.nss.org/adastra/volume26/v26n1.html (Table of contents only) The article with artwork.

Multi GW thermal radiator to get rid of waste heat from the lasers.

Programming to keep the laser beam from intersecting with satellites in lower orbits.

If anyone wants to scope out one of the problems with building power satellites via laser propulsion, I would sure appreciate it. The problem is the big laser beam that provides the energy needed to heat hydrogen for the propulsion into space. It tracks along the equator for about 4000 km accelerating a reusable vehicle into LEO, and does this 3 times an hour. It's not acceptable for the beam to intersect tens of millions of dollars worth of global positioning satellite with 20 MW/m^2.

Either the beam has to be briefly cut off to allow a satellite to pass through, or the acceleration and timing needs to be adjusted to avoid such intersections of the beam and working satellites. The problem isn't that different from the problem of satellites running into a space elevator cable.

Listing of launch sites with consideration for the initial power coming from the Earth.

If you came here from an old business card, the email address is no longer valid, use Keith Henson <hkeithhenson@gmail.com>