from HTYP, the free directory anyone can edit if they can prove to me that they're not a spambot
< US‎ | NC‎ | Durham‎ | neighborhoods‎ | Pinecrest Road
Jump to navigation Jump to search 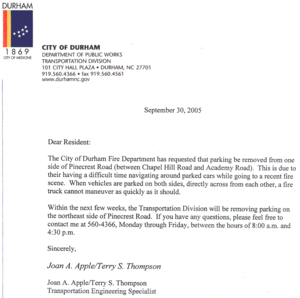 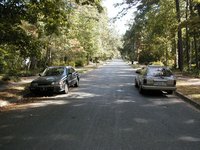 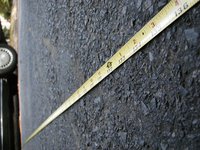