from HTYP, the free directory anyone can edit if they can prove to me that they're not a spambot
Revision as of 12:25, 15 March 2011 by Hkhenson (talk | contribs) (→‎First method)
(diff) ← Older revision | Latest revision (diff) | Newer revision → (diff)
Jump to navigation Jump to search 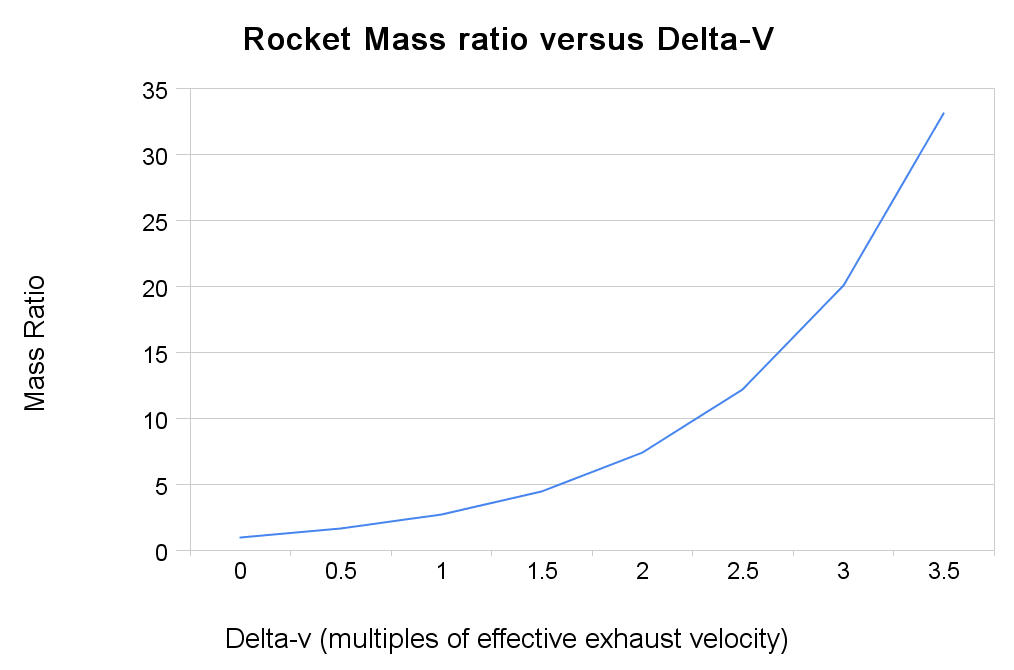